Speeding up Product Screening and Repairs in 3PL

What was tested  →  Cable Set-Top Boxes

Do you want to learn more about this project?

As the volume of returned but still usable consumer devices skyrockets, there’s a huge market to evaluate and repair them. Companies that can do this quickly and efficiently stand the best chance of succeeding in the highly competitive reverse-logistics (3PL) industry.

Averna proposed its Multimedia Test Platform (MTP), a modular and automated, multi-up station that can simultaneously test multiple technologies such as audio, video, USB, Ethernet, and wireless while optimizing instrument use.

The MTP is based on PXIe modules from National Instruments, including analog and digital audio and video analyzers. For test sequencing and execution, it employs NI TestStand and LabVIEW.

For this project, Averna integrated GENCO ATC’s existing tests and sequences into the MTP, which itself was integrated into GENCO ATC’s Evalue8™ platform.

Due to its flexible architecture, the MTP can test 8 set-top boxes at the same time. During testing, an operator loads 8 additional units on a second rack, so there’s no downtime during the screening and diagnostic cycles.

With more than 10 MTPs now deployed, GENCO ATC has extended its automated test coverage to audio and video, increased productivity and lowered costs.

Solutions for Every Industry 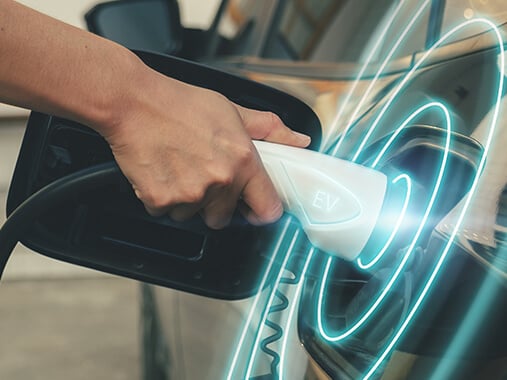 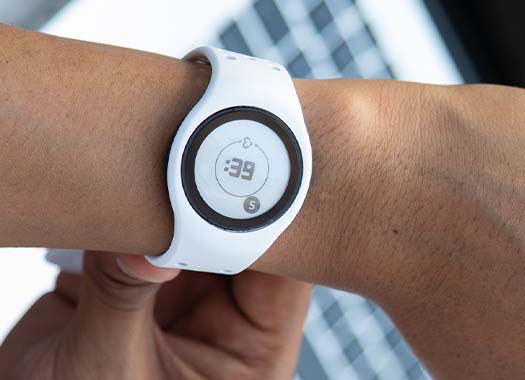